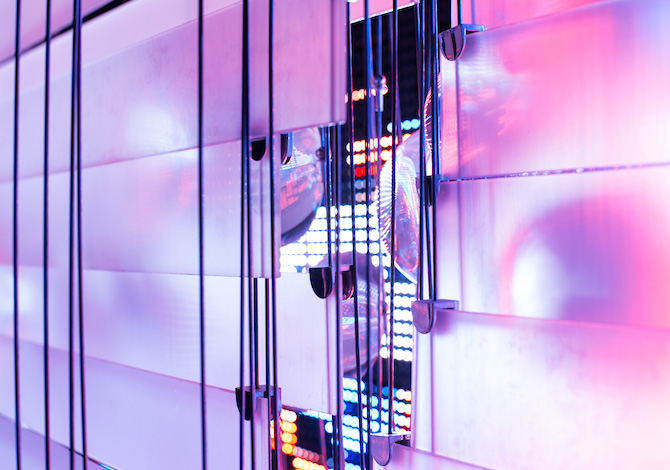 Istanbul-based curator, art writer and sociologist Ebru Yetişkin embeds her practice in-between science, technology and art. Born in 1976, she studied Communications and Radio-TV-Cinema at Istanbul University and Science, Technology and Society at Université Louis Pasteur and the Istanbul Technical University. Her PhD in sociology was entitled “Nettachmental Thought: Problematisation of Social Sciences through Quotidian Practices” and has led to her current teaching in Sociology and Media at Istanbul Technical University and Isik University. Specialised in the overlapping of science, technology and art, she researches at the International Association of Contemporary Art Critics in Turkey (AICA). Focusing on new media art, she curated the exhibitions “Cacophony” in Açıkekran New Media Art Gallery, “Code Unknown” in 42Maslak and “WAVES” in BLOK art space. For this year’sPlugin show “X-Change” – the new-media art section at Contemporary Istanbul Art Fair – Ebru has been appointed curator and told me about her curatorial approaches, algorithms, about organic and technological bodies and about her ideas on mutation and revolution. 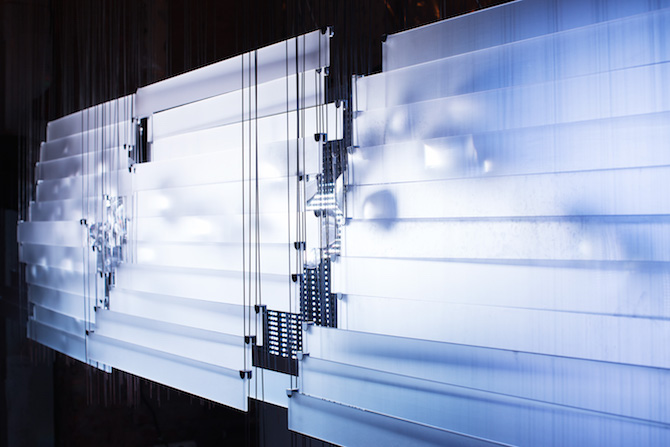 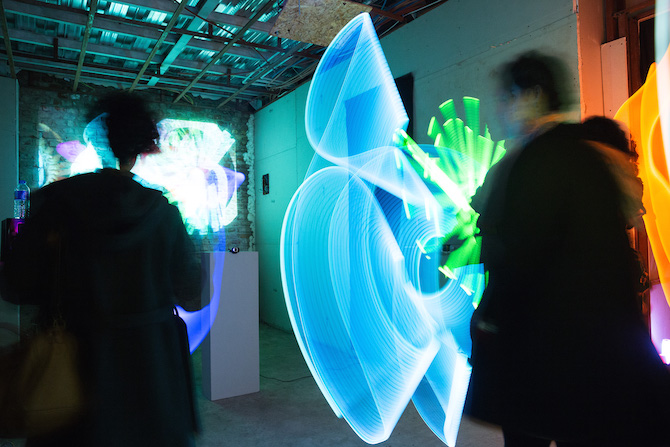 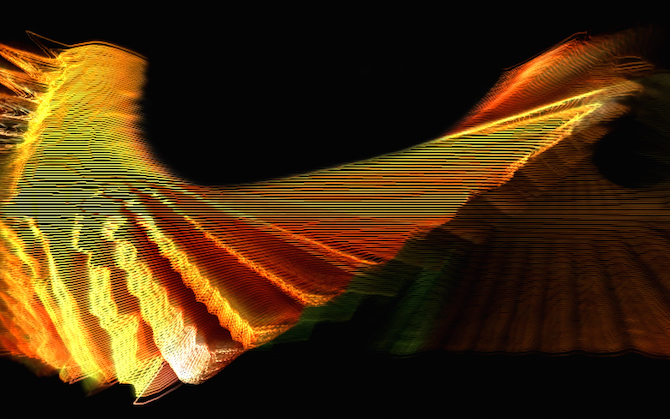 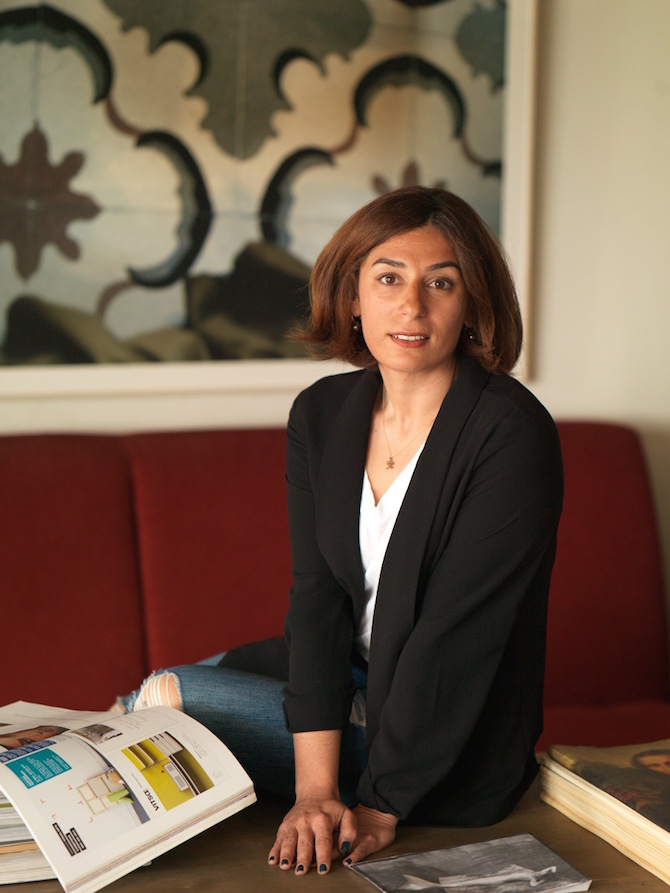